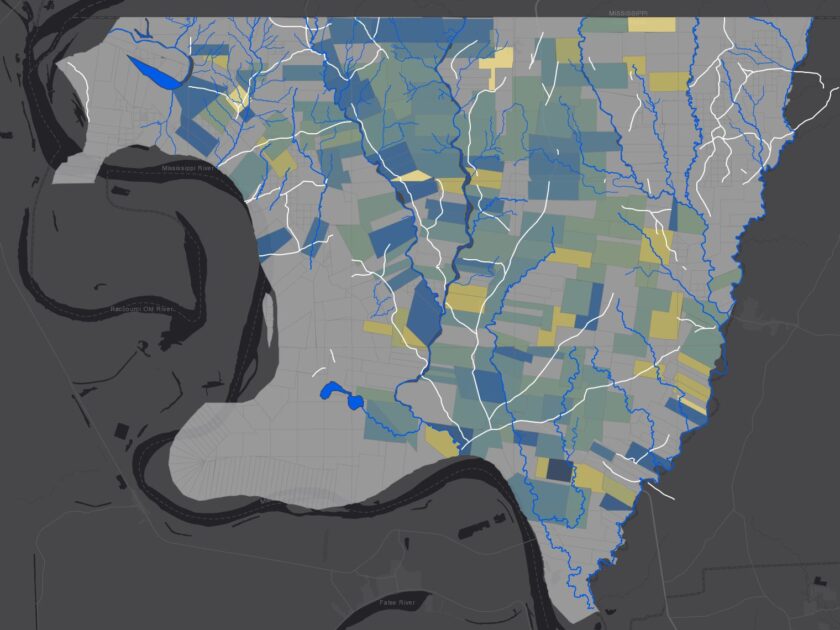 While it is well known that a widespread minority of white women owned agricultural land in the early South, scholars rarely interpret them as landowners actively involved in acquiring or managing their lands. This paper investigates women as landholders in West Feliciana Parish, Louisiana, between 1813 and 1845. Using a combination of documentary property information with a GIS reconstruction of women’s landholdings in the parish, this article assesses the quality of land that women owned and their involvement with it. The study argues that women, like men, understood that land promised economic opportunity and security for themselves and their families. Their efforts to maintain and build upon their estates challenge their image as mere caretakers. Land was a vital concern to women because it helped them to fulfill their responsibilities as wives, mothers, and widows in caring for their family’s current and future welfare.